In a Galaxy at War, one team of Rebel freedom fighters battle to save the Galaxy. 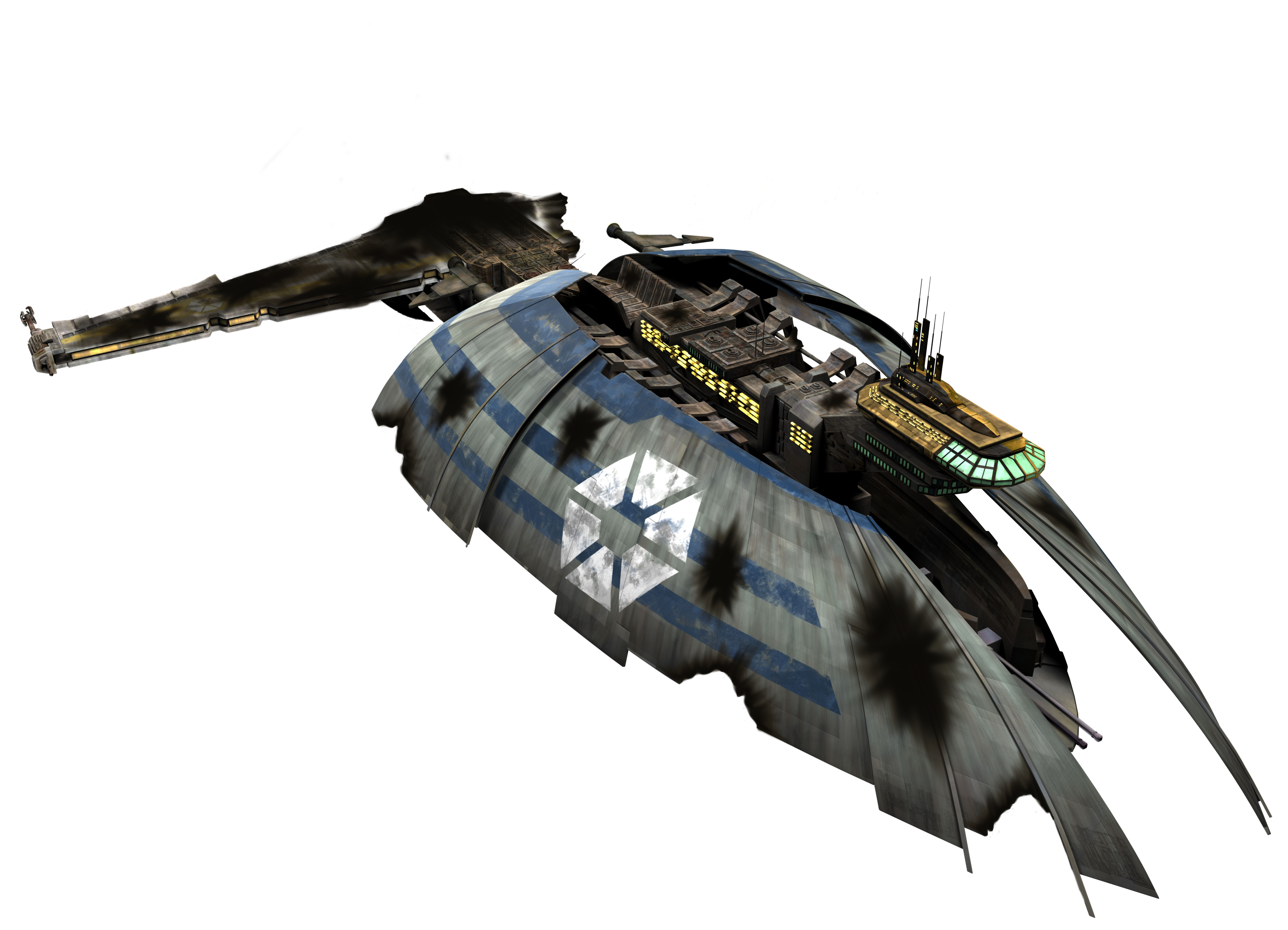 It is a wreck of a Munificent class Banking Frigate, previously called the Hostile Takeover, floating adrift in a debris field since the Clone Wars.

It has sustained serious damage to its rear end and has lost the entire engine section. Its wings haven’t faired much better, one being scorched badly and the other missing entirely. The rest of the ship still has huge holes and battle damage leading the mechanics working on it to repair and upgrade in sections.

Ascendant campaigns can view previous versions of their pages, see what has changed (and who did it), and even restore old versions. It's like having a rewind button for your campaign.

We've already been saving your edits, so if you upgrade now you will have instant access to your previous versions. Plus, you have our no risk refund guarantee , so there's nothing to lose.

I'm sorry, but we no longer support this web browser. Please upgrade your browser or install Chrome or Firefox to enjoy the full functionality of this site.